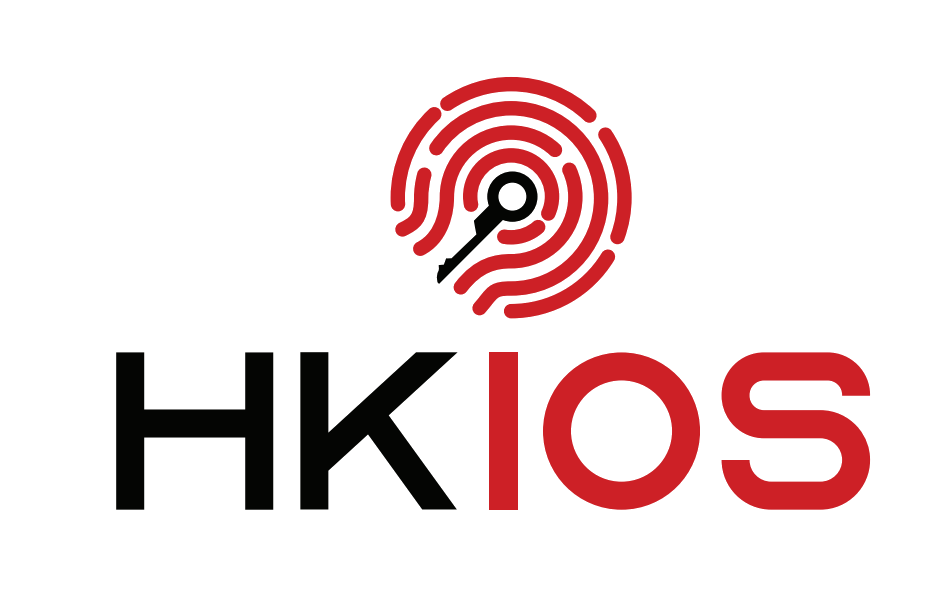 The Hong Kong Institute of Security

The Hong Kong Institute of Security 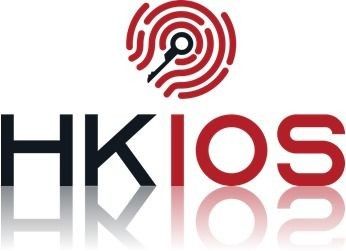 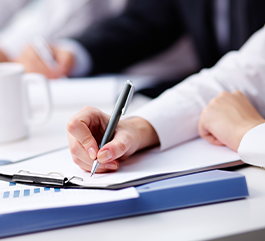 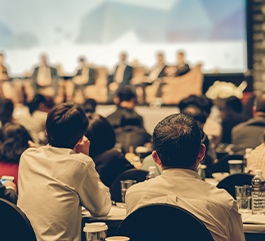 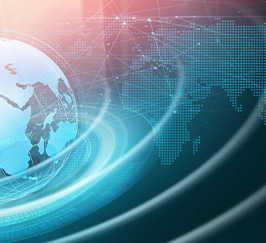 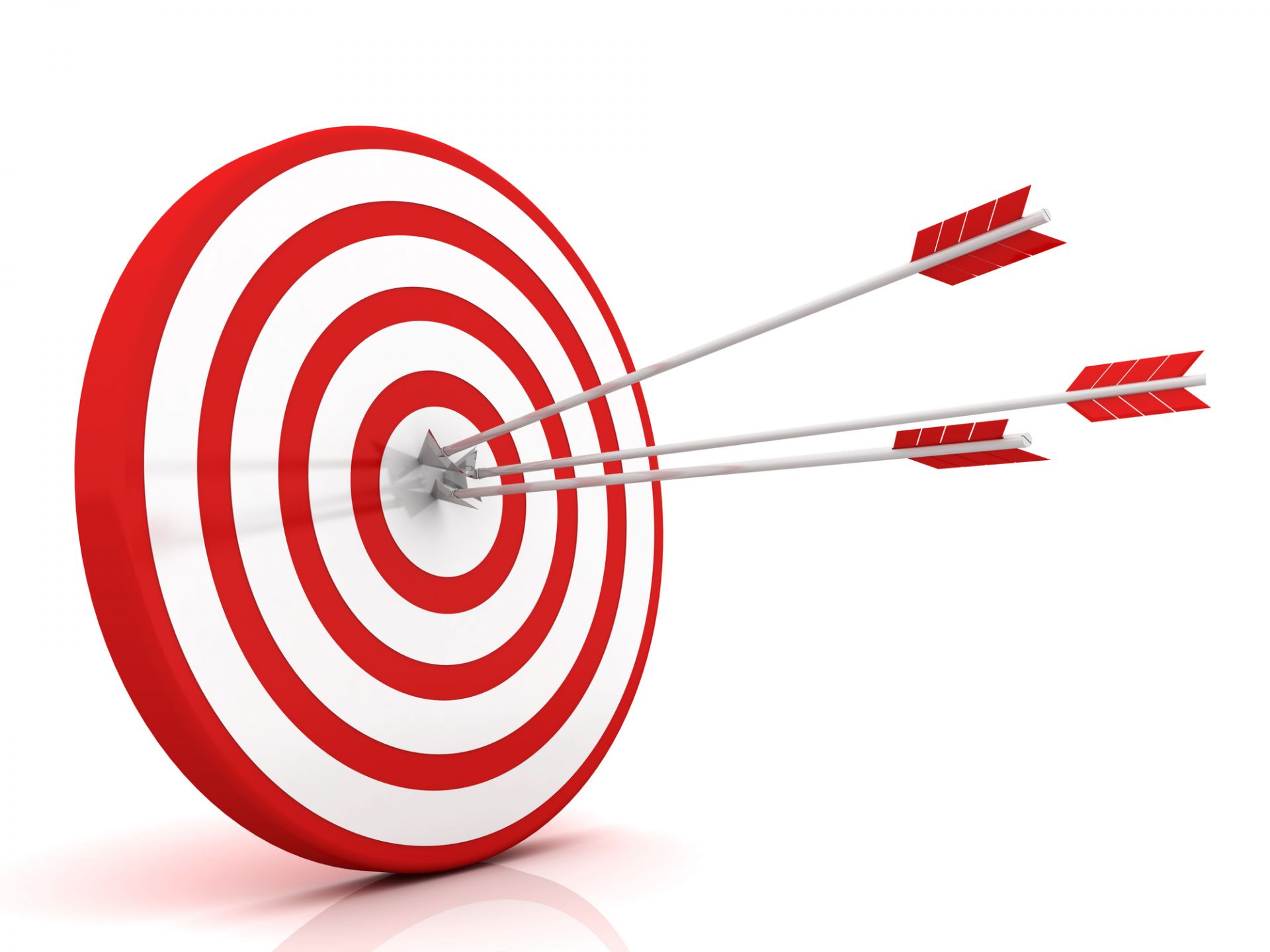 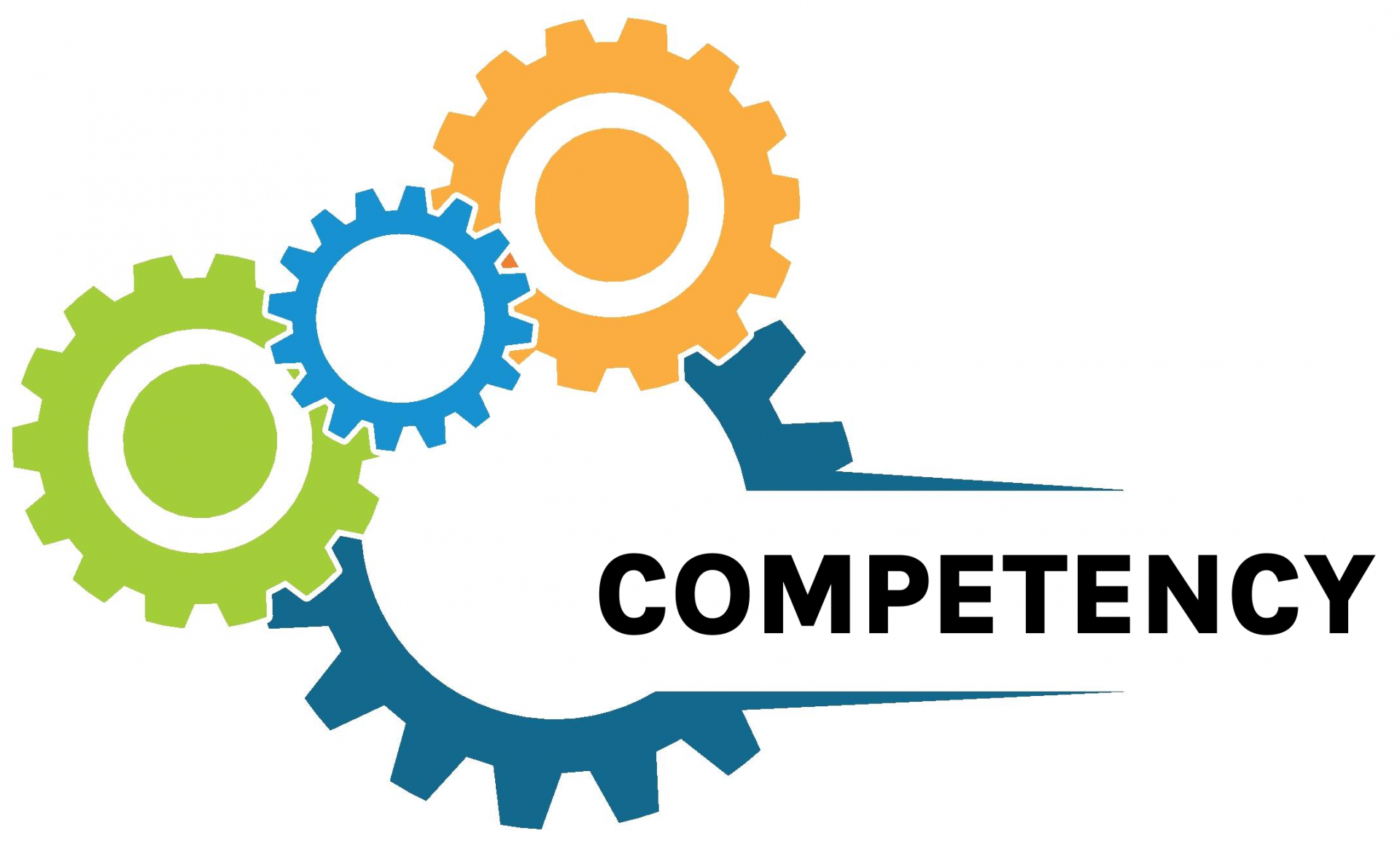 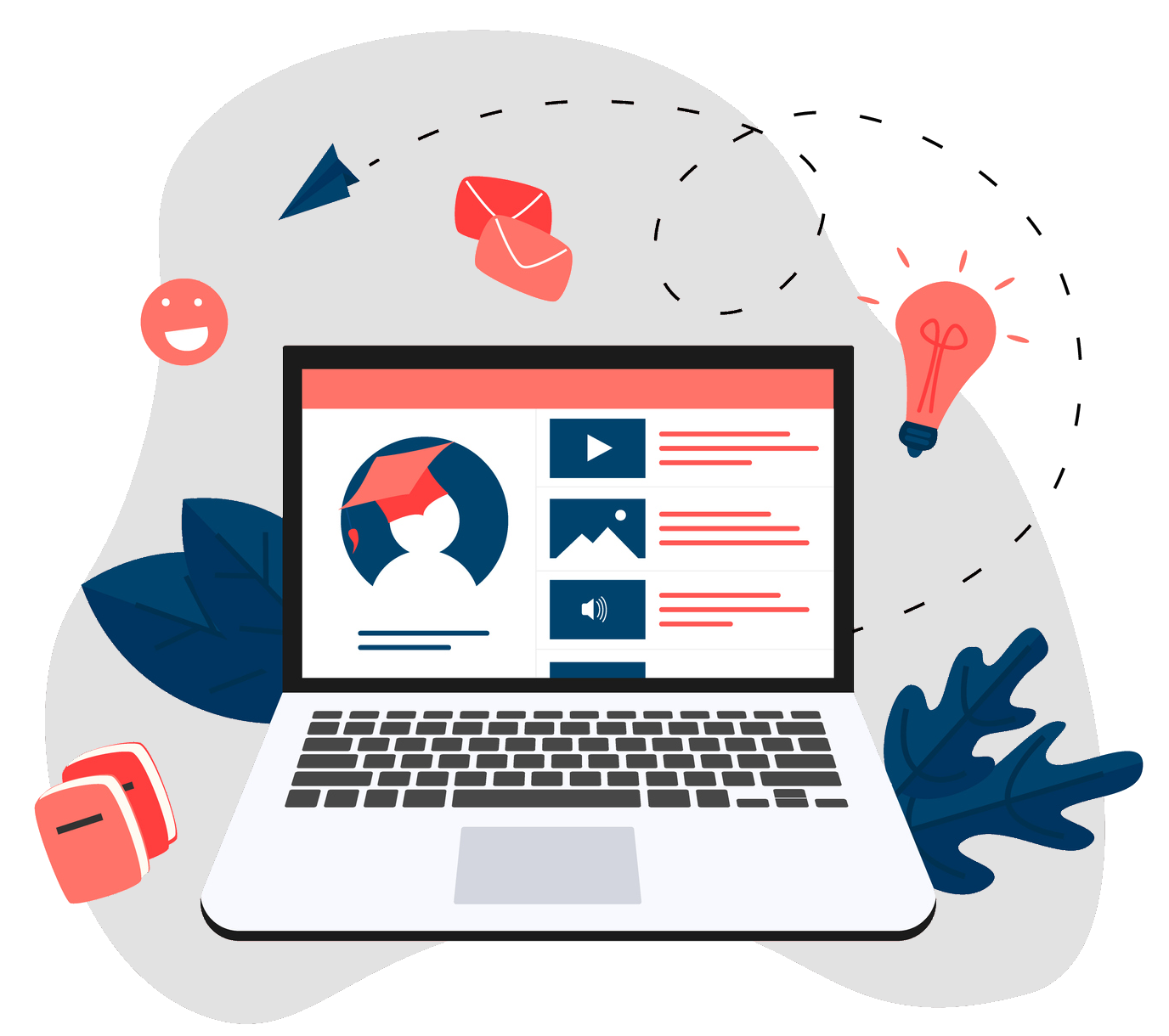 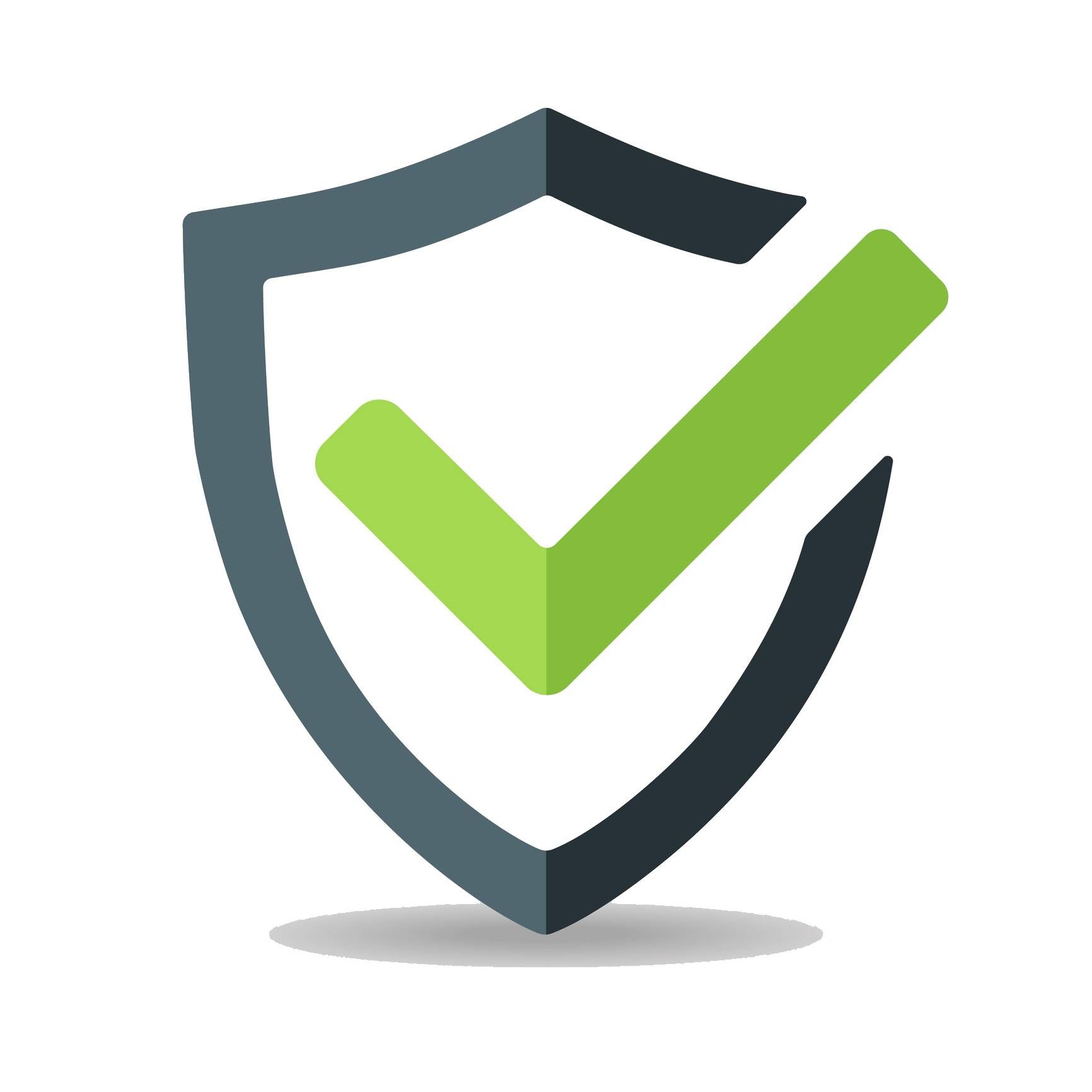 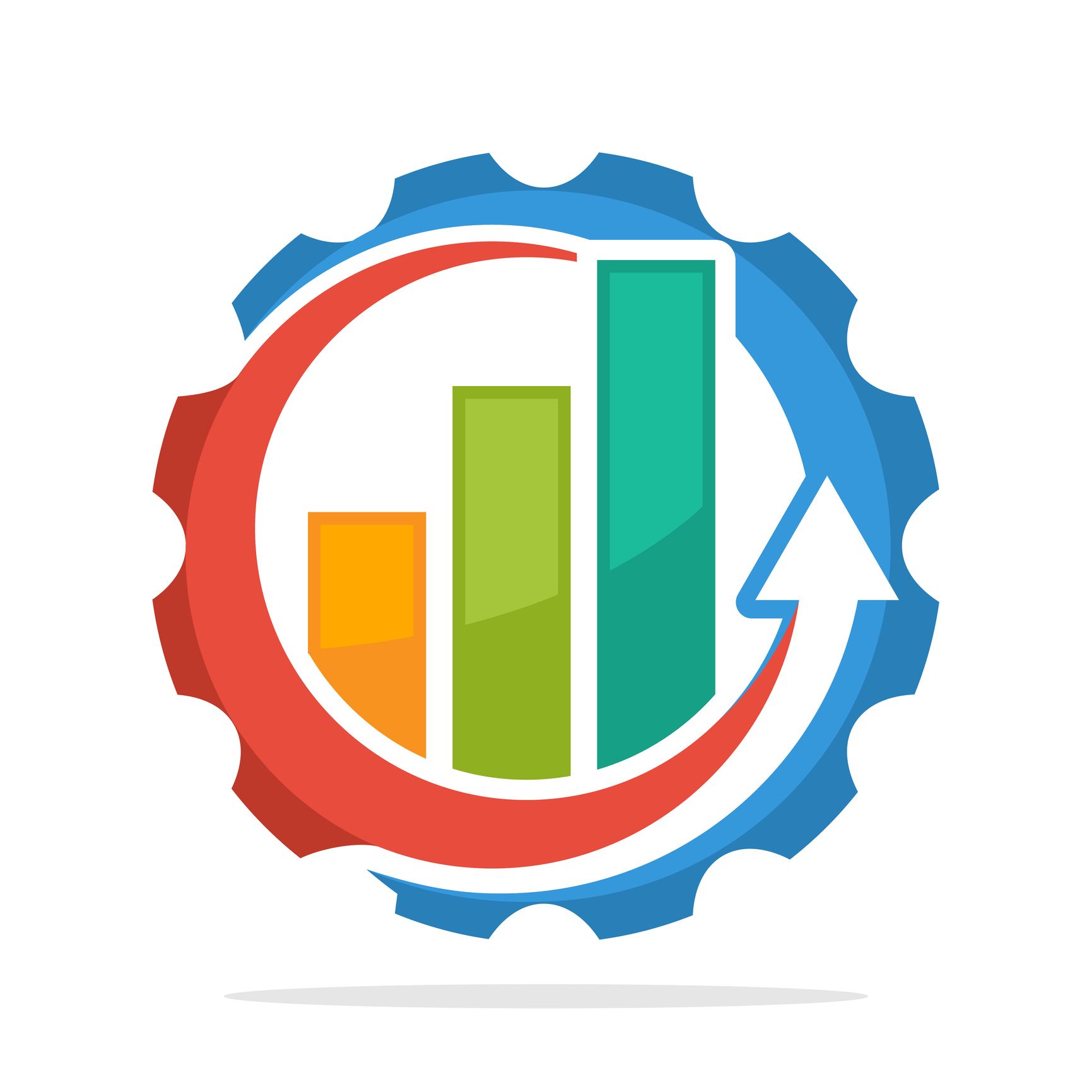 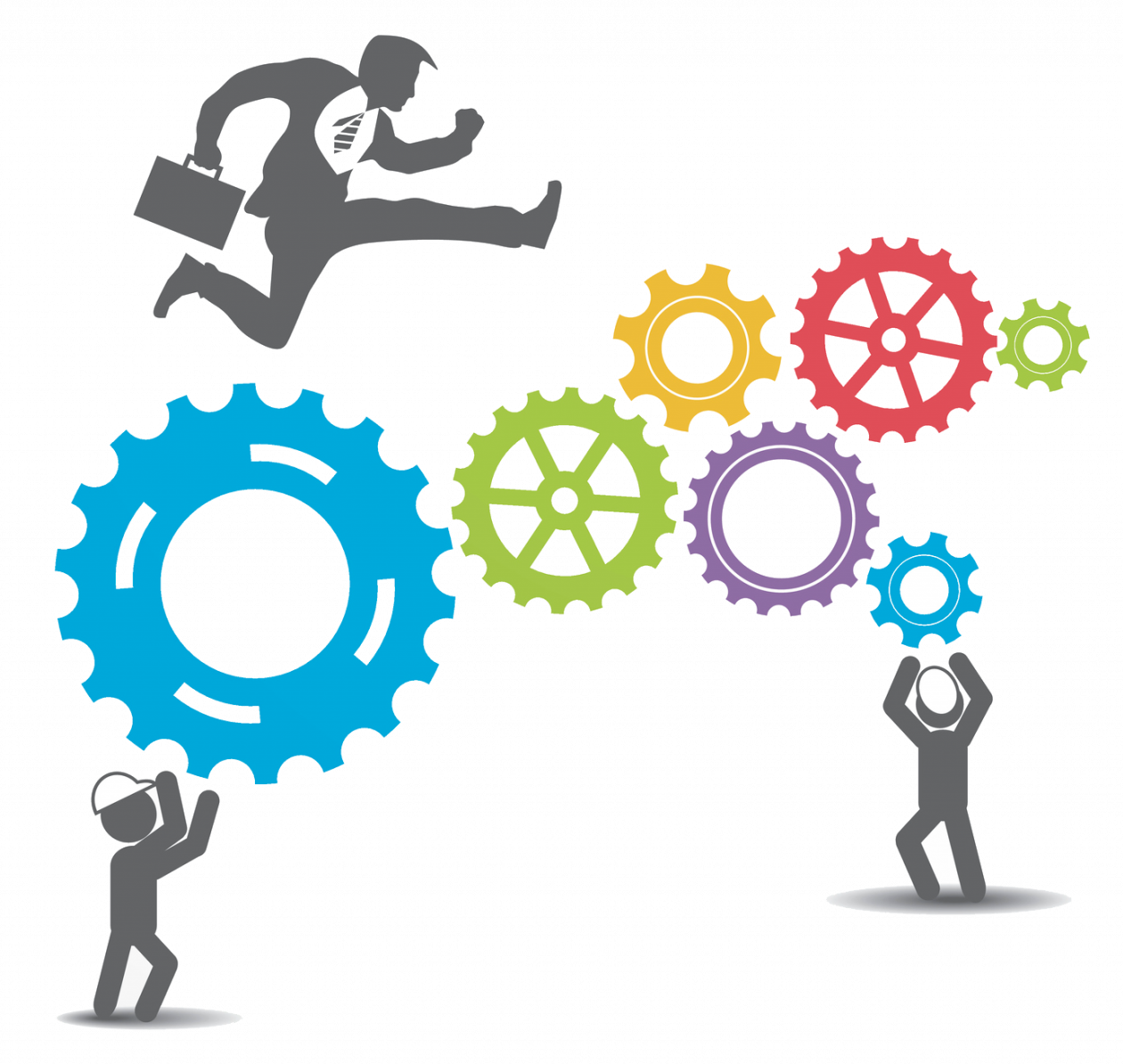 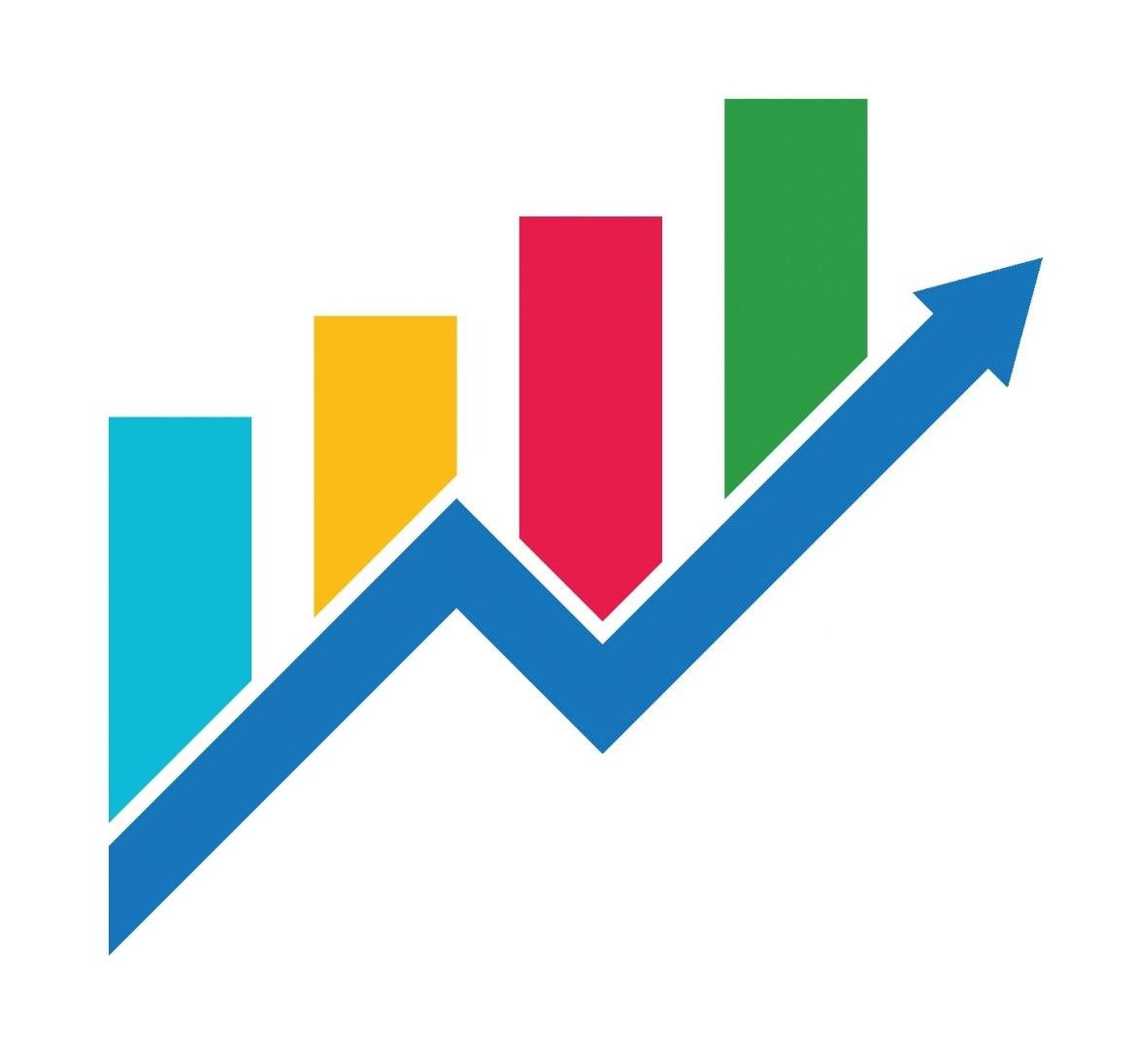 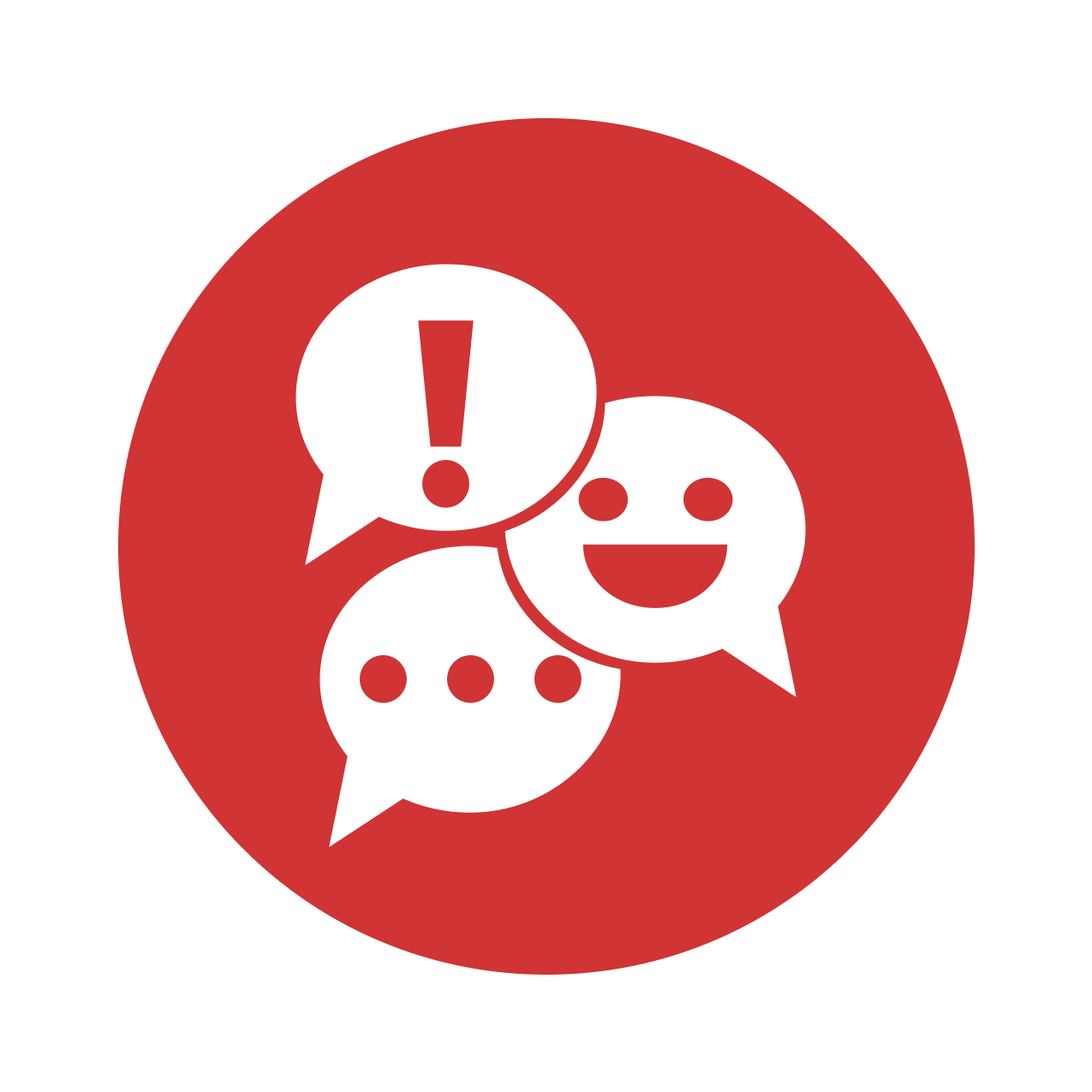 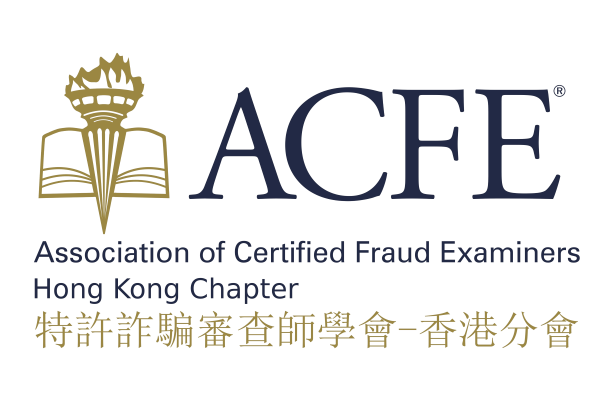 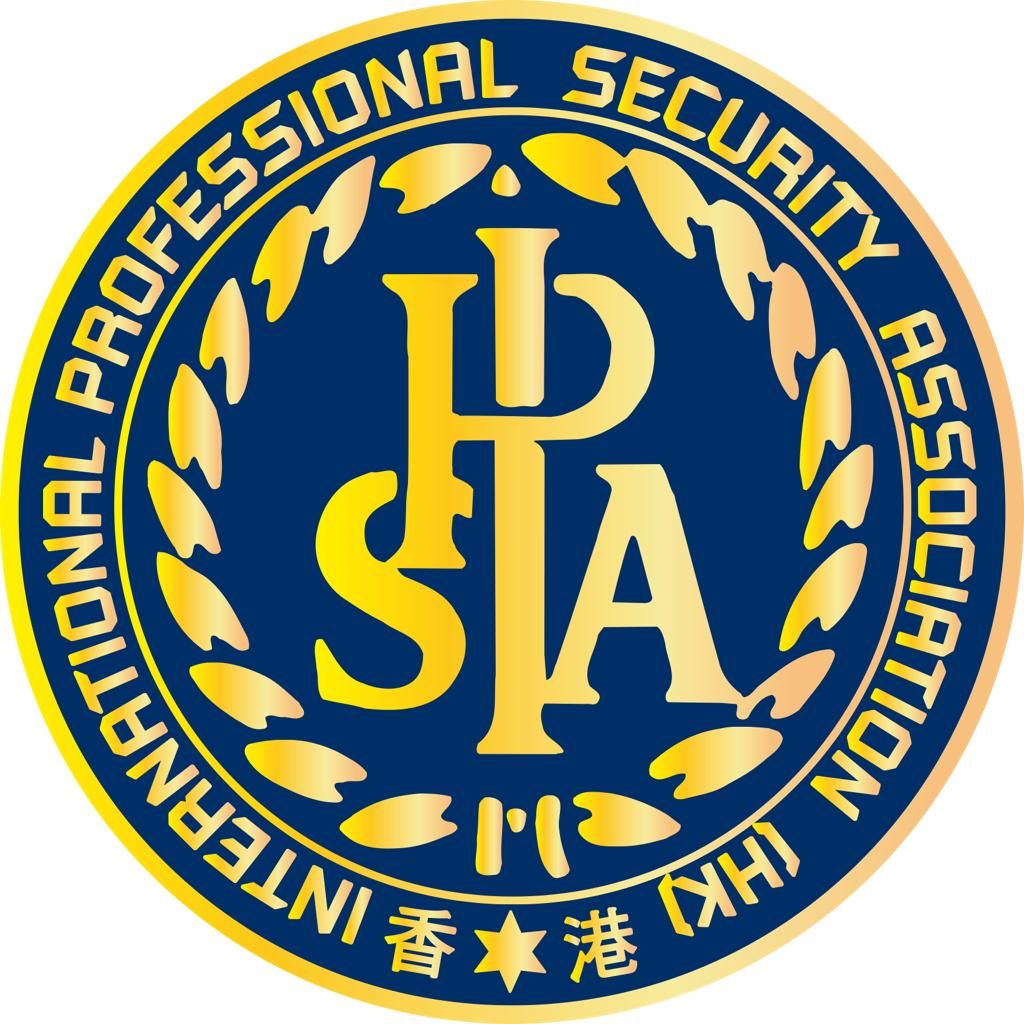 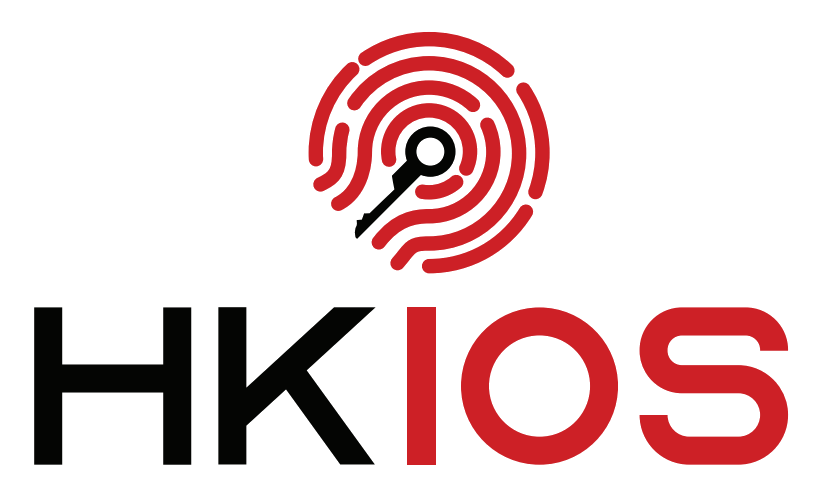 Get weekly updates on live streams, news and more right in your mailbox.
Thank you! 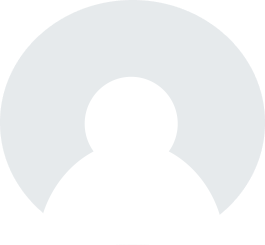 Director of Training & Professional Development
The Hong Kong Institute of Security Limited
Penny is an accomplished and well-rounded professional in security risk management and financial crime risk management. She has over 40 years of experience in public sector law enforcement and private sector corporate governance and management in these fields.


Penny has been a pioneer in promoting professional development of the security services in Hong Kong since the 1990’s:


Penny received her security training in the Home Office in UK, the Edith Cowan University in Australia, and the University of Louisville in the US.  She also holds a Diploma in Adult Education and Training by the HKUSPACE.

Penny is a Fellow Member of IPSA HK, Diplomate of the International Institute of Security, Certified Business Continuity Professional of the Disaster Recovery Institute, and Certified Fraud Examiner of the Association of Certified Fraud Examiners.
Write your awesome label here.
You must sign in your HKIOS account to use the “Find an Alumni” function.
Sign In Here
Create an Account Here
你必須登入你的HKIOS戶口才可使用「尋找校友」功能。
請點擊此處登入戶口
請點擊此處建立戶口

Starting from 4 Nov 2022, the upper age limit for Cat C security work (guarding work, the performance of which requires the carrying of arms and ammunition) has been raised from 55 to 60. (G.N. 6317)
Please refer to: SGSIA - Criteria for Issuing a Security Personnel Permit https://www.sb.gov.hk/eng/links/sgsia/pdf/GN%20-%20Criteria%20for%20Security%20Personnel%20Permit%20(Eng).pdf 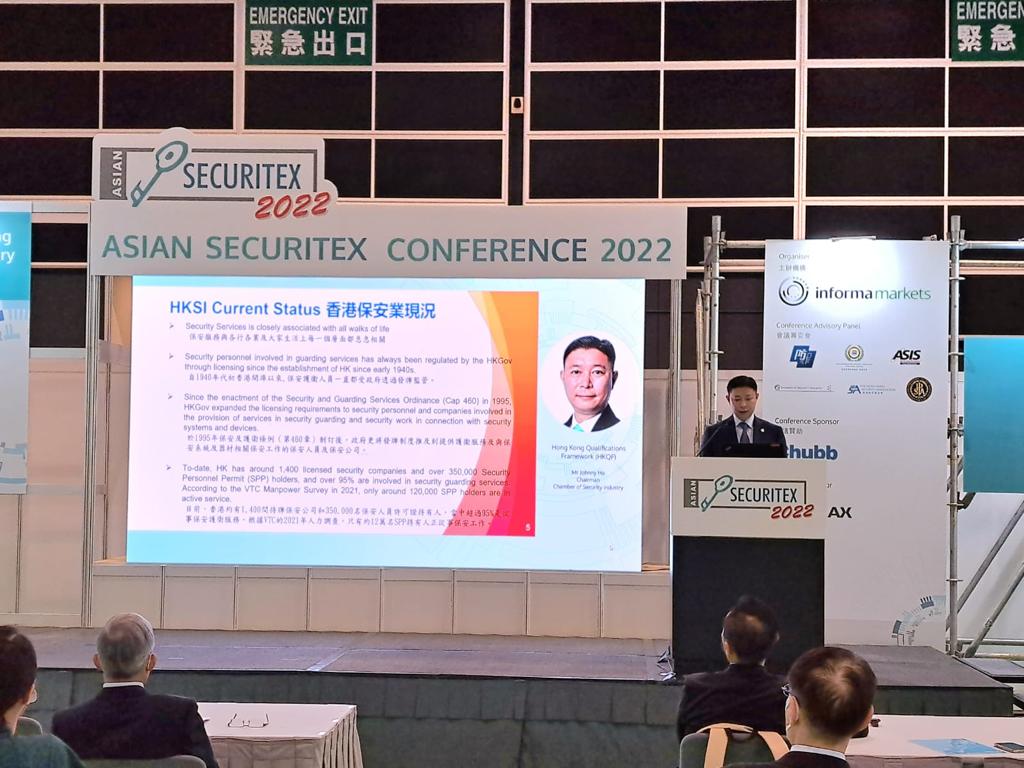 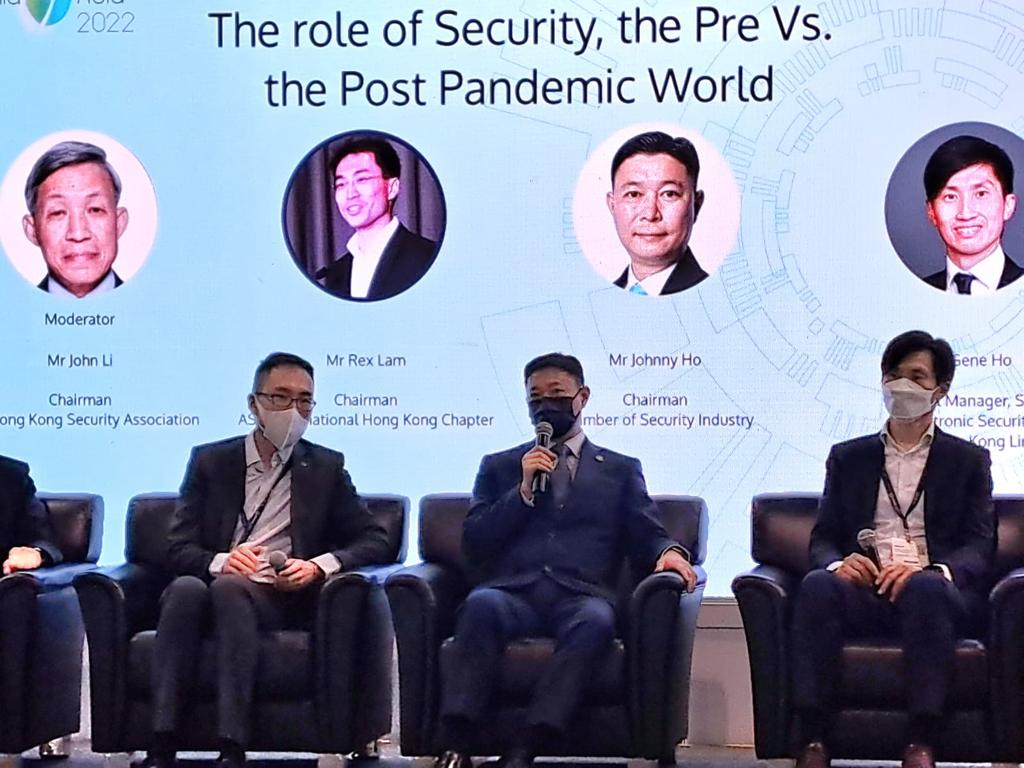 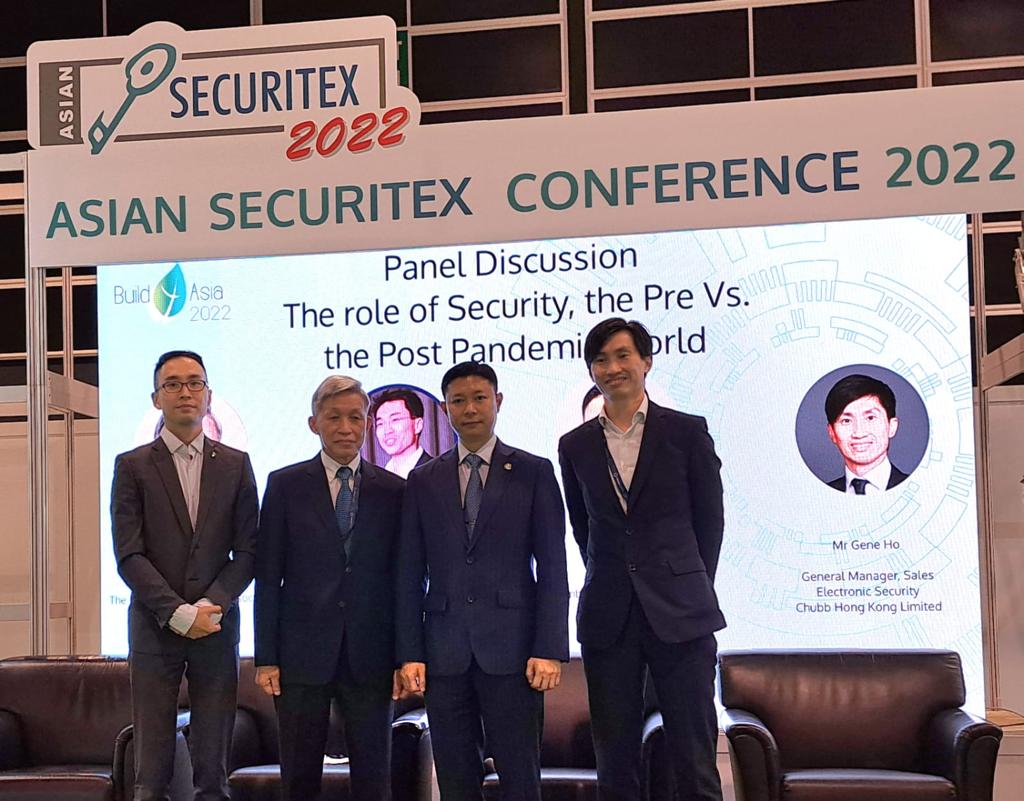 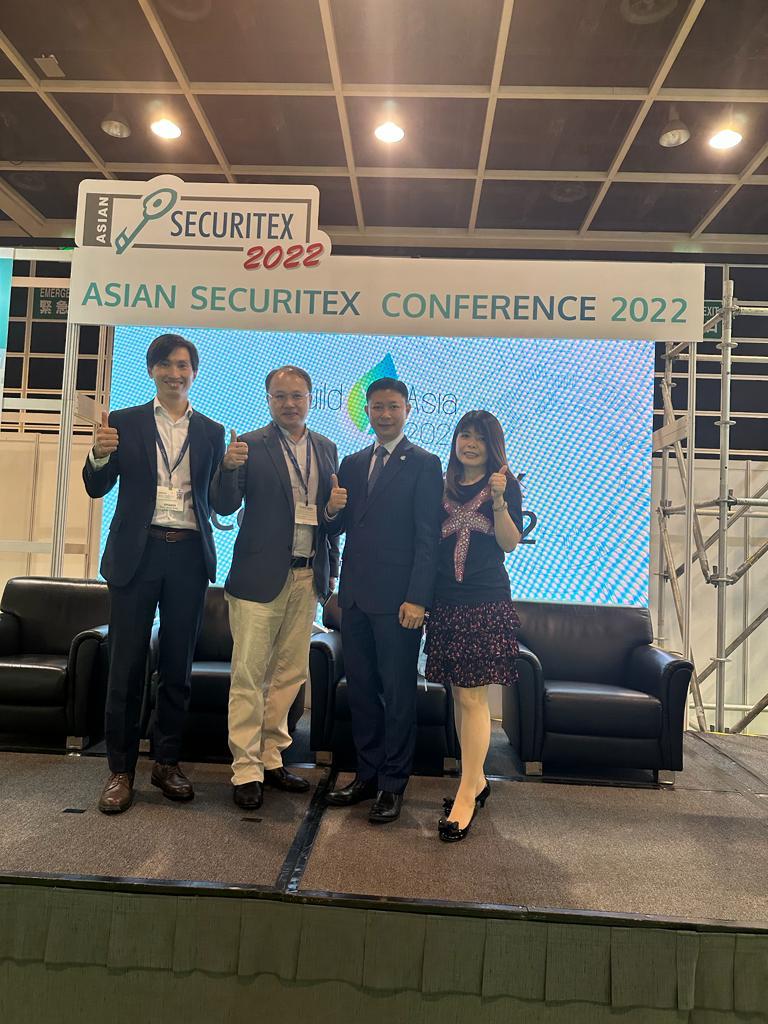 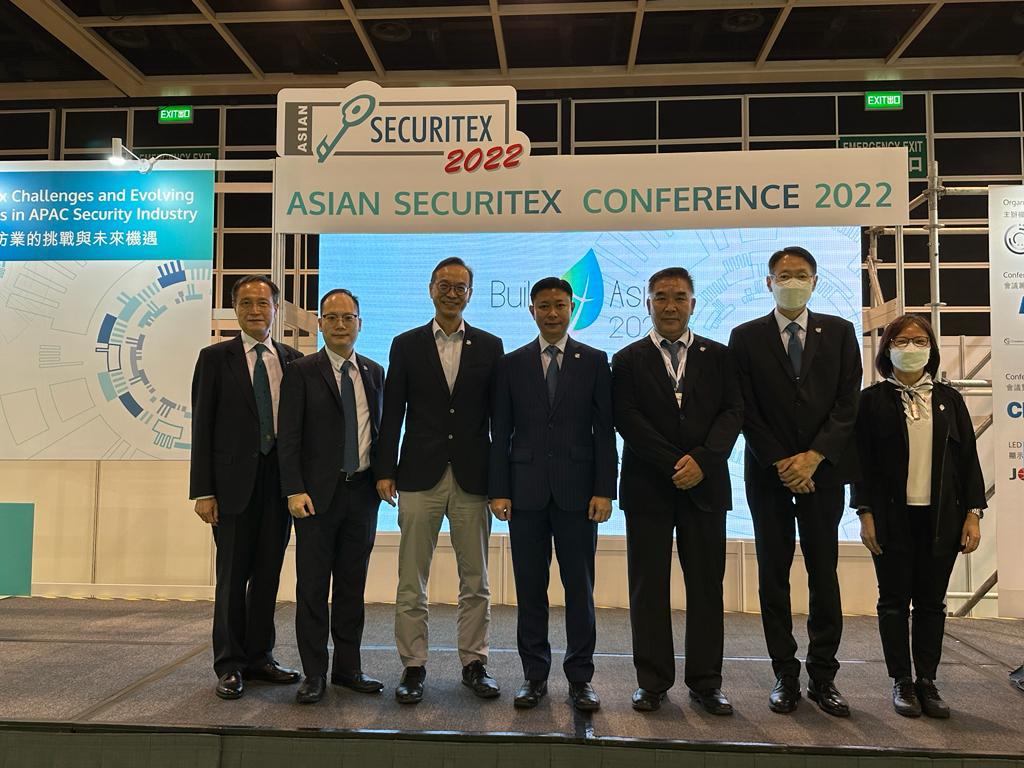 於2022年11月18日, Mr. Johnny HO, 「保安業商會」會長及「香港保安學會」行政總裁, 出席亞洲安防會議(https://www.build4asia.com/events/asiansecuritex-conference/) 並成為其中一名講者。 他談及香港保安業在制訂保安業資歷架構方面的工作，並講解保安從業人員可如何透過「過往資歷認可機制」，無須重新接受培訓，根據他們在工作場所獲得的經驗和能力而取得資歷架構認可資格。
On 18 November 2022, Mr. Johnny HO, Chairman of the Chamber of Security Industry and CEO of HKIOS, was one of the speakers at the Asian Securitex Conference (https://www.build4asia.com/events/asiansecuritex-conference/). He talked about the work of the Hong Kong security industry in developing the Qualifications Framework for Security Services and explained the process for security practitioners to obtain QF-recognized qualifications based on their experiences and competencies acquired in the workplace under the Recognition of Prior Learning mechanism without undergoing training.
Write your awesome label here.
Login or sign up to start learning
Start learning
or
Sign up to !
or
click to upload avatar
I accept the Terms & Conditions
I would like to receive news, tips and tricks, and other promotional material
Submit
Sign In 登入 Forgot password 忘記密碼
Forgot Password / Reset Password
Submit
取消
Enter your brand new password
Submit
取消